January 24, 2020 (AO) – The campaign body Transparency International has for the 13thyear running ranked Somalia the most corrupt country in the world placing it in the same league as South Sudan and Syria.

According to its 2019 report released Thursday, TI determined that Somalia is still the most corrupt nation on earth with a score of 9 out of 100 points. Close to Somalia are South Sudan and Syria with 12 and 13 points respectively.

Denmark and New Zealand were ranked the least corrupt countries in the world with 87 points followed by Finland in second place with 86 points.

According to the Corruption Perception Index framework used by TI, countries are rated based on expert evidence on areas such as bribery, efforts to prosecute public officers involved in corruption, existence and functioning of anti-corruption bodies and the independence of judiciary.

Other areas of assessment include protection of whistleblowers, transparency in award of public contracts and use of public facilities by government officials for private purposes among others.

TI said it was imperative that Somalia puts in place measures to ensure the 2020/21 elections are cushioned from corruption by setting up of anti-corruption mechanisms.

Somalia has however rubbished the TI reports in the past. Finance Minister Abdirahman Beileh dismissed the assessments as false and unreliable in 2018 noting the ‘habitual labelling’ of Somalia as the most corrupt in the world was not based on facts since Transparency International never sought Somalia’s side of the story.

However, elections in Somalia present a clear picture of pervasive corruption which has made politics a game of big money. The UN Panel of Experts in its 2019 report noted that South West MPs were flown to Mogadishu in December 2018 and each received $5,000 ahead of the state presidential poll.

“They (MPs) were offered a further $20,000 to $30,000 to support specific candidates upon the successful conclusion of the electoral process,” the report notes.

Similar cases were reported in Puntland ahead of the January 2019 presidential elections where candidates paid MPs between $30,000 and $70,000 to secure their votes according to the UN report.

Botswana was ranked the least corrupt country in African with 61 points followed by Rwanda with 53 while Mauritius and Namibia followed closely both with 52 points.

NISA accuses veteran journalist being a threat to national security 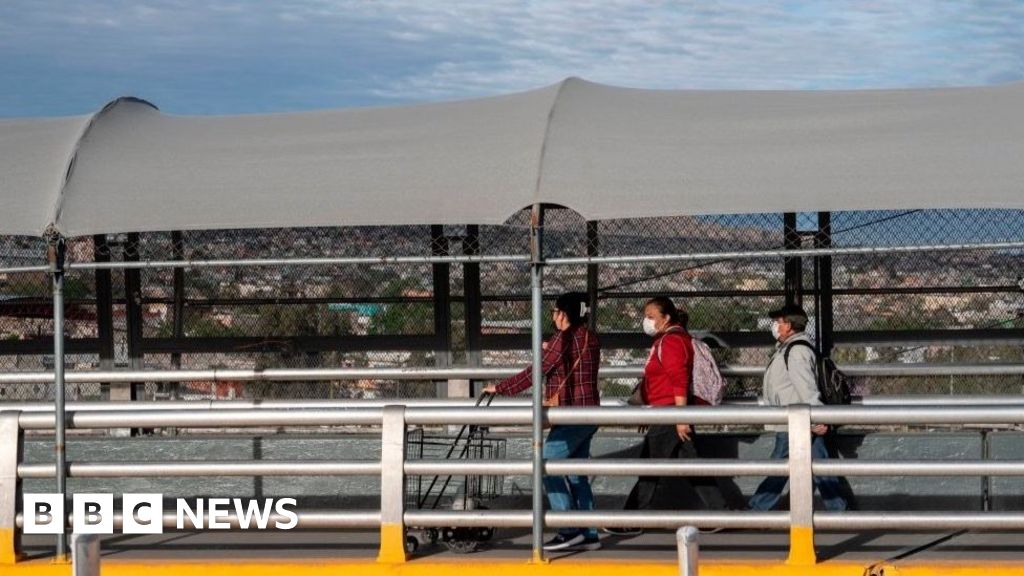 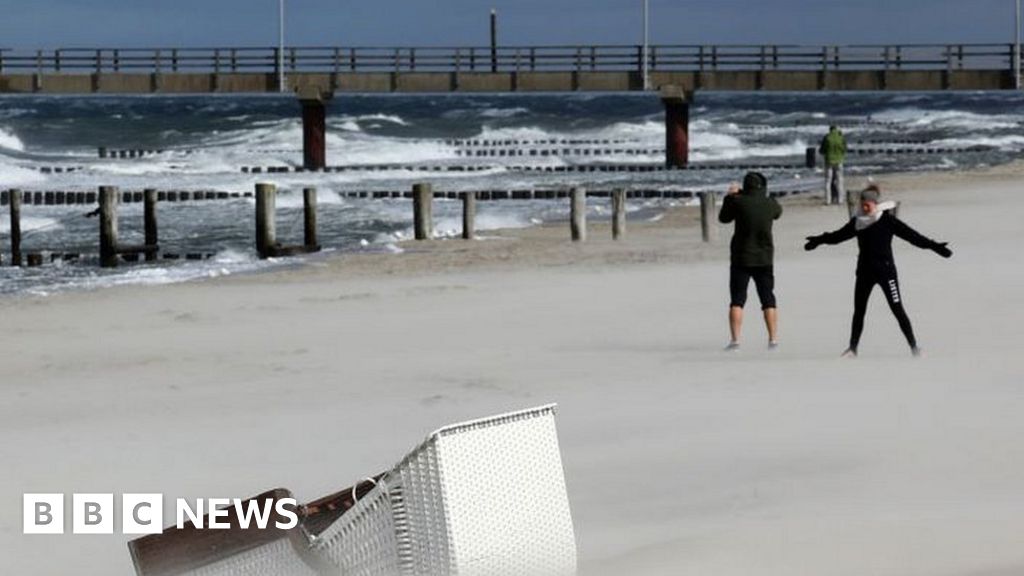 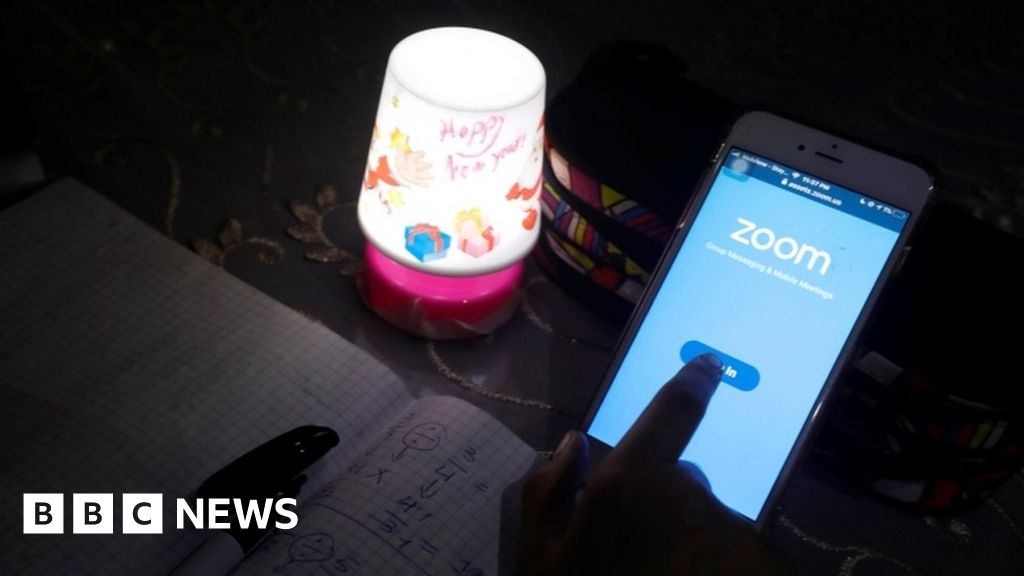 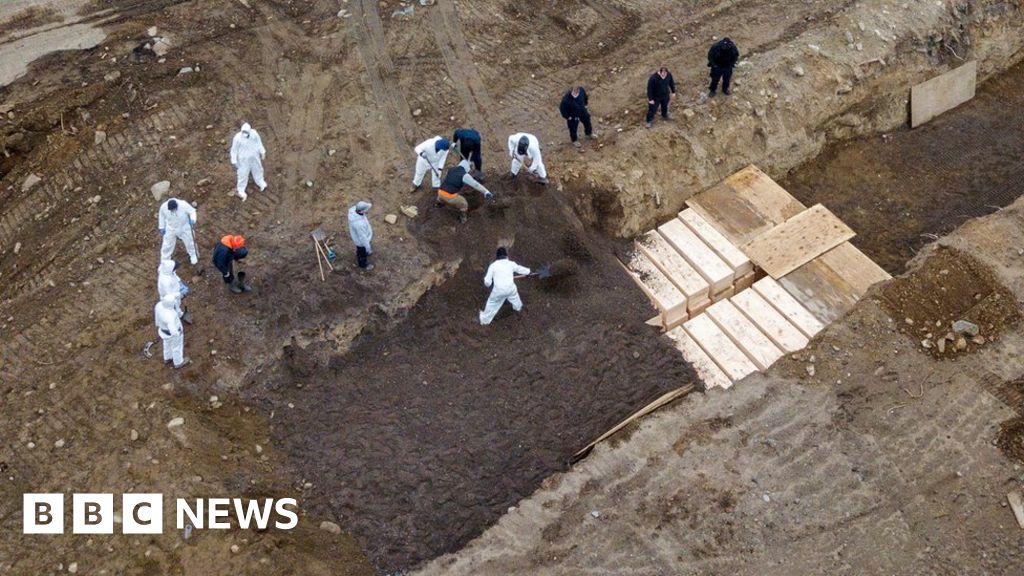 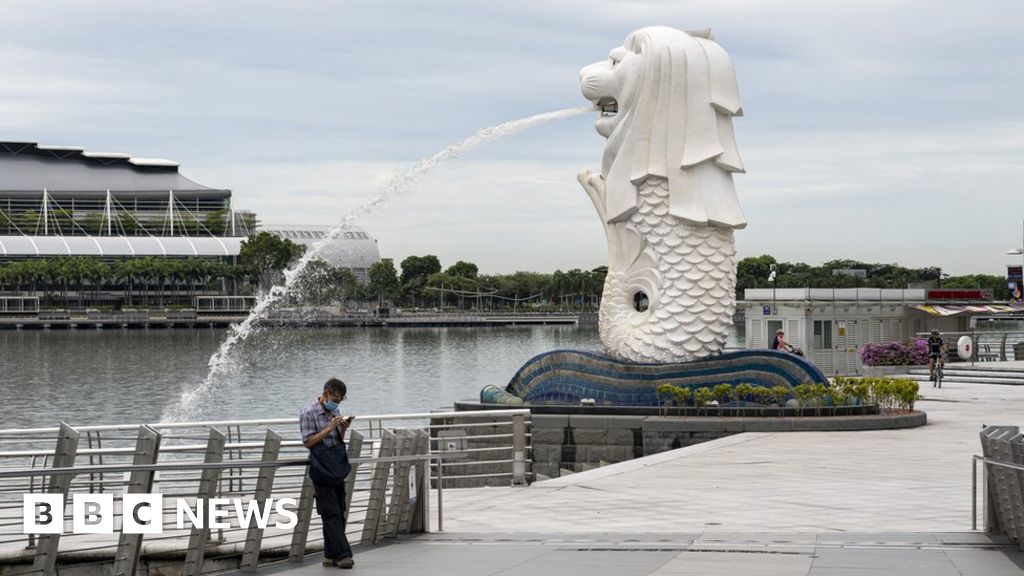