The National Security Council noted with concern the violations of Kenya’s territorial integrity and sovereignty by the Somalia National Army on Monday the 2nd March, 2020; where the foreign soldiers in flagrant breach and total disregard of international laws and conventions engaged in aggressive and belligerent activities by harassing and destroying properties of Kenyan citizens living in the border town of Mandera.

This action amounts to an unwarranted attack by foreign soldiers with the intention of provoking Kenya. In keeping with our long-standing and distinguished tradition in peace keeping and peace building in the region and beyond and in particular – in Somalia; Kenya acted with total restraint.

The baseless accusations and invalid allegations made by the Federal Government of Somalia that Kenya is interfering with Somalia’s internal affairs; are part of a growing and persistent pattern of ill intent to use Kenya as a scapegoat and a tool to justify challenges in Somalia for political reasons. Kenya will not accept to be used in that manner.

Indeed, we encourage the Federal Government of Somalia to stop the smear campaign and commit the energy to deliver leadership and prosperity to its people.

Kenya has paid a heavy price and continues to make notable investments to peace and security in Somalia, the region and beyond. For many years, Kenya has and continues to host hundreds of thousands of Somalia refugees, many of who have sought refuge in Kenya and chosen Kenya as their home. Indeed, Kenya is proud to note that the fledging peace prevailing in Somalia today has been realized through over 30 years of our steadfast sacrifices and consistent efforts with various Somali stakeholders and other international partners towards lasting peace in Somalia.

Further, Kenya is desirous to see that security resources in Somalia at both Federal and State level rationally used to defeat Al Shabaab terrorists and stabilize Somalia in order to enable her forces take over national security responsibilities from AMISOM. Al Shabaab terrorists remain the major existential threat to Somalia, Kenya and the Horn of Africa region. Defeating Al Shabaab and its international network should therefore remain the primary security focus of the Federal Government of Somalia as its core mandate.

We therefore urge the Federal Government of Somalia, to cease and desist from the unwarranted provocations and focus on managing its internal affairs for the welfare of her people; defeating terrorism; and advancing the cause of peace, security and stability in the region. 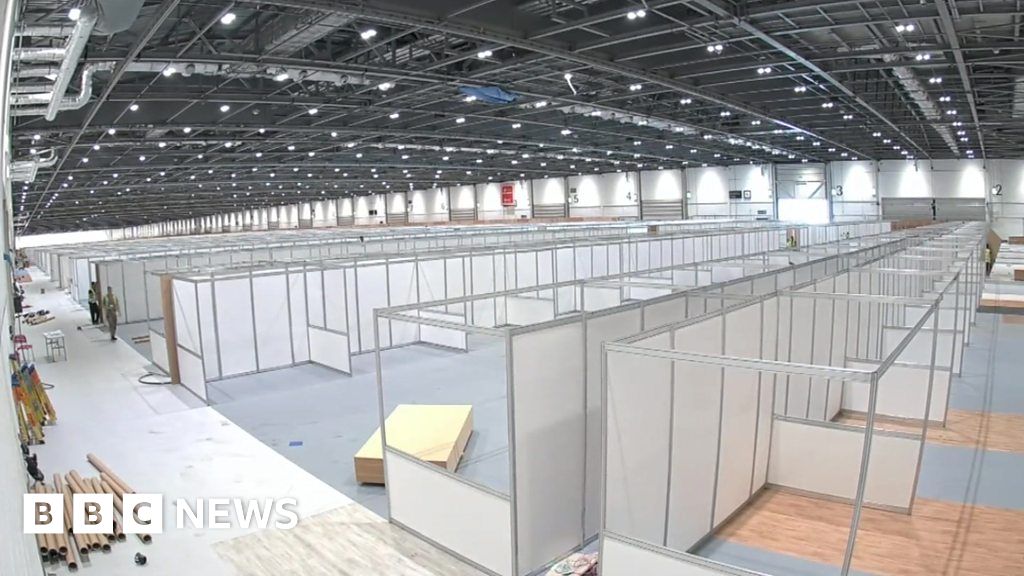 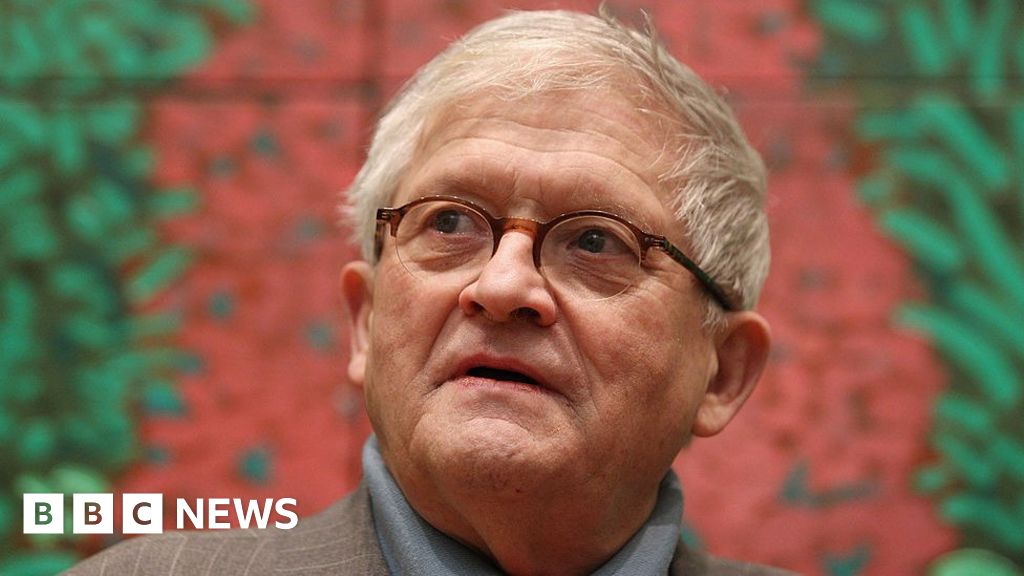 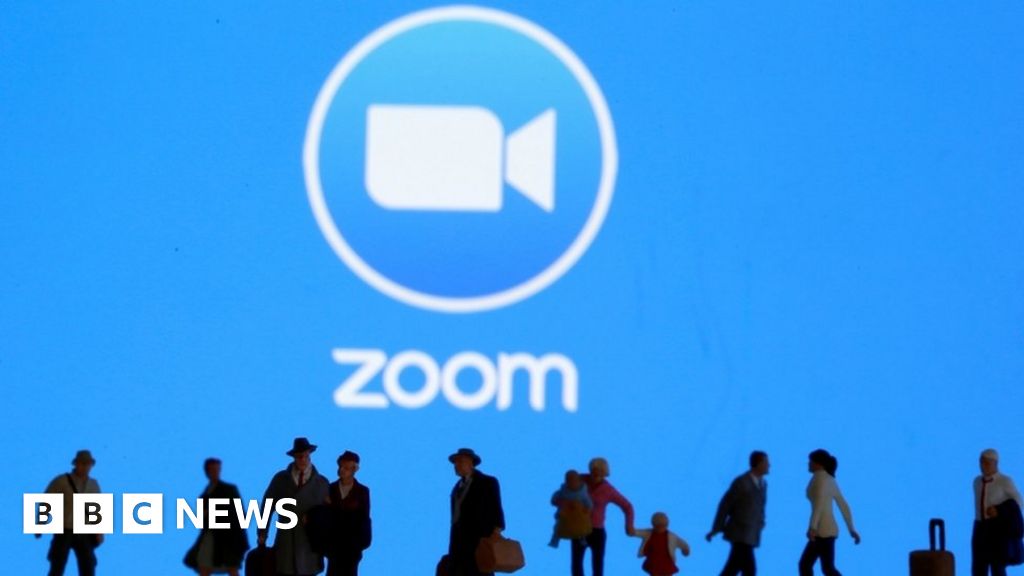 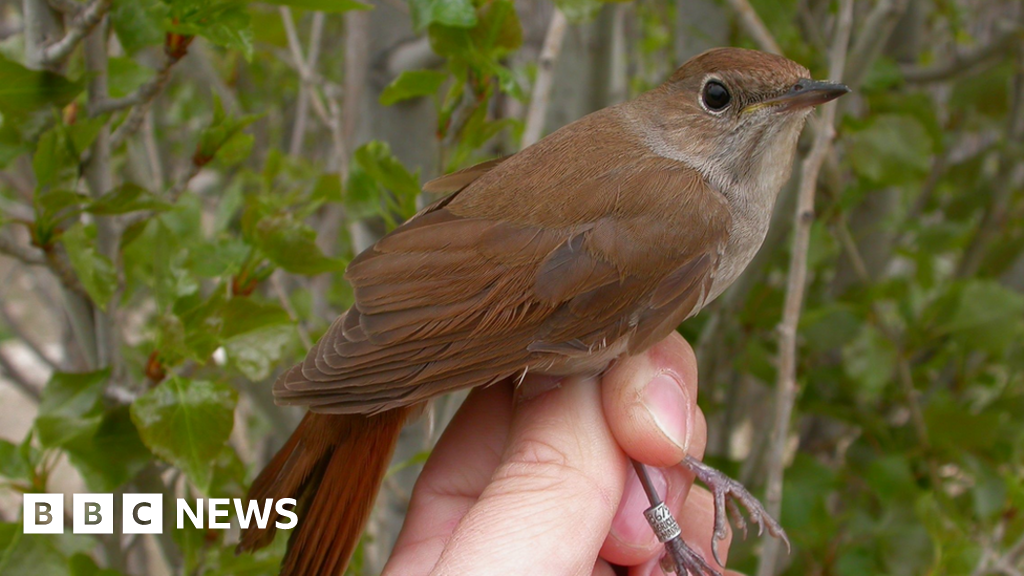