March 11, 2020 (Awdinle Online) – Ethiopia’s National Intelligence and Security Service (NISS) said in a statement yesterday that it has intercepted a global arms smuggling network responsible of shipping two containers of illegal firearms into Ethiopia via Djibouti.

According to NISS statement released to state affiliated media, the shipment of the illegal arms has originated from Port of Mersin, in Turkey, and proceeded to Djibouti where it was secretly kept for more than five months before it was smuggled into Ethiopia.

Some 501 cardboard boxes of arms containing more than 18, 000 Turkish made pistols and are worth more than half a billion ETB were intercepted and and subsequently confiscated. The arms were confiscated along with another shipment of 229 cardboard boxes containing electronics materials meant to serve as a cover up of the arms shipment, the statement said, adding that NISS has been on the tail of the network ever since it has received intelligence.

In its local operation to intercept the shipment, NISS said it has detained 24 individuals suspected of preparing to receive the arms shipment locally and that further investigations were ongoing.

In addition to its local operation, the statement from NISS said that it was cooperating with intelligence agencies in Djibouti, Sudan, Libya, Turkey and the U.S. in order to intensify its pursuit of members of this global arms smuggling network who are still at large. So far, seven foreign nationals have been identified, but only two Sudanese suspects are under police custody after collaboration with the Sudanese intelligence, NISS further said. Pursuit of the remaining suspects still ongoing and collaboration works with intelligence mentioned above have commenced.

Its local operation were also conducted in collaboration with the Federal Police, Customs Commission, Oromia and Amhara regional state police as well as Addis Abeba Police Commission. In addition, NISS said community tips and collaboration played a significant role in intercepting the shipment.

Focus Friday: Do you know how the World Bank Group is helping countries with COVID-19?

UAE Cancelled the construction of military base in Berbera 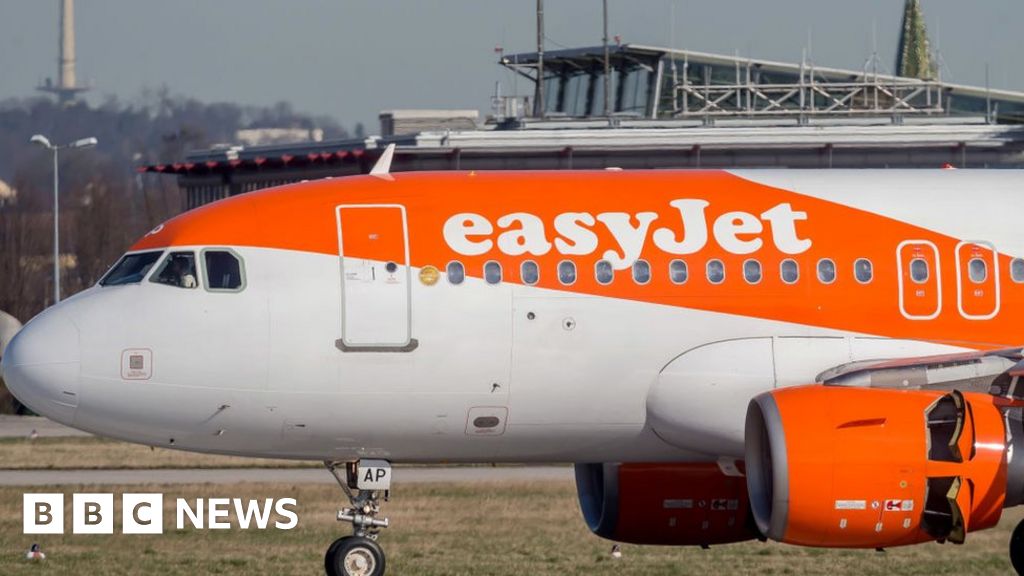 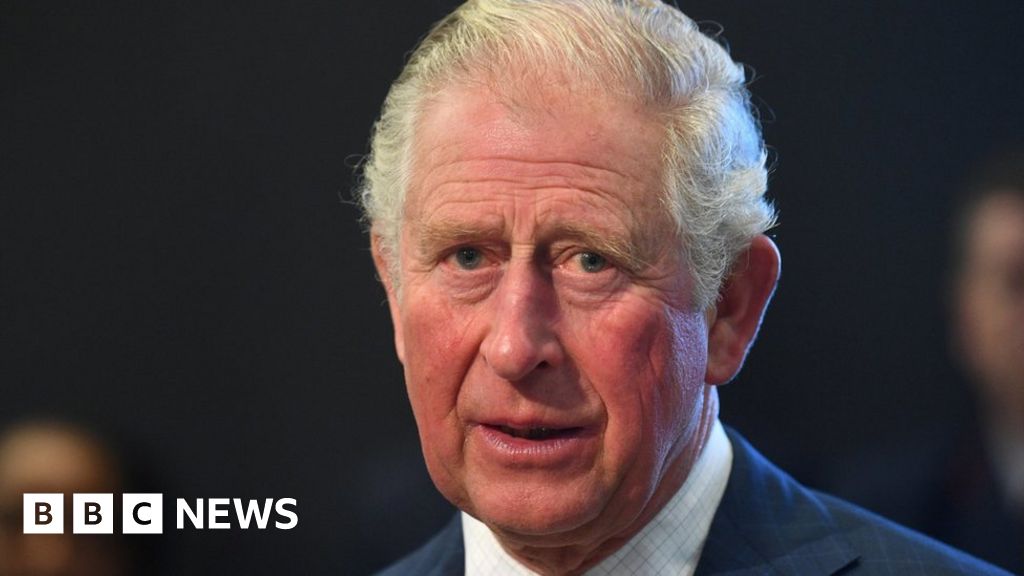 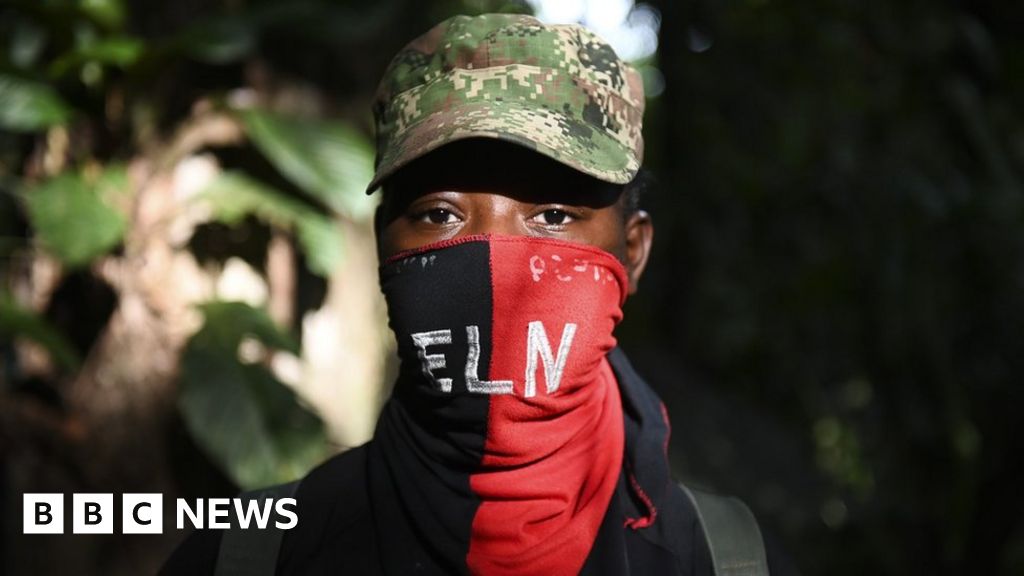